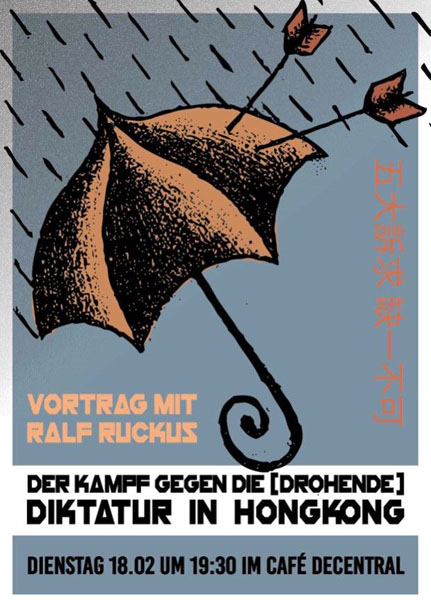 Concerning Violence : Nine Scenes from the Anti-Imperialistic Self-Defense
About the Film

Logline:
From the director of The Black Power Mixtape comes a bold and fresh visual narrative on Africa, based on newly discovered archive material covering the struggle for liberation from colonial rule in the late ‘60s and ‘70s, accompanied by text from Frantz Fanon’s The Wretched of the Earth.

Synopsis:
Concerning Violence is both an archive-driven documentary covering the most daring moments in the struggle for liberation in the Third World, as well as an exploration into the mechanisms of decolonization through text from Frantz Fanon’s The Wretched of the Earth. Fanon’s landmark book, written over 50 years ago, is still a major tool for understanding and illuminating the neocolonialism happening today, as well as the violence and reactions against it.

In the middle of the Cold War, radical Swedish lmmakers set out to capture the anti-imperialist liberation movements in Africa rst hand. With their 16mm footage, found in the Swedish Television archives, lmmaker Göran Hugo Olsson draws on his experience making The Black Power Mixtape (2011) to create a visual narrative from Africa - images of the pursuit of freedom, the Cold War and Sweden. Swedish lmmakers, with their sense of solidarity with anti-imperial and socialist struggles around the world at the time, created images and stories which still resonate today, and can change and deepen our impression of the globalized world we live in.

The people captured by these lmmakers fought with their lives at stake, for their and others’ freedom. The unique archival footage features a nighttime raid with the MPLA in Angola, interviews with the guerrilla soldiers of FRELIMO in Mozambique, as well as with Thomas Sankara, Amílcar Cabral and other African revolutionaries. The imagery is fantastic: clear, crisp and unique lms that convey a sense of urgency and dedication that was at the heart of the decolonization movements.

”National liberation, national renaissance, the restoration of nationhood to the people: whatever may be the headings used or the new formulas introduced, decolonization is always a violent phenomenon.”

In pictures and interviews, as well as with a narrating voice guiding the audience through the material with the words of Frantz Fanon, Concerning Violence tells the story of the people and ideas behind one of the most urgent struggles for freedom and change in the 20th century. The organization of the lm into nine chapters connects quite abstract ideas with concrete images and real people who embody and carry the story.
Crafting a form that is unique in its blend of cinematic essay and archival footage documentary, Concerning Violence re-introduces Fanon’s humanist, post-colonial vision through a cinematic journey that brings us face to face with the people for whom Fanon’s writings on decolonization were not just rhetoric, but a reality.

In layering Fanon’s text with archive footage, graphic design and music in a contemporary tone, lmmaker Göran Hugo Olsson presents a new generation of audiences with a re-examination of the machinery of colonialism that is at the root of much of the violence we see breaking out in parts of the world today. 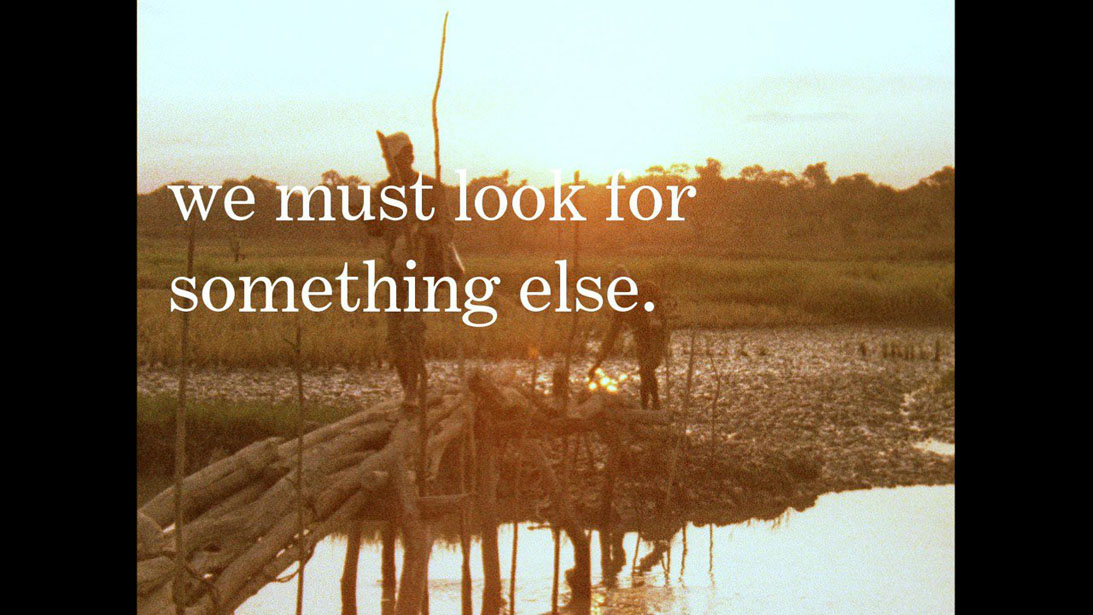